The founder of Secto Design, Tuula Jusélius and designer Seppo Koho first met in 1995. From the very first time they met they knew they were kindred spirits; they both shared a respect for Northern wood as well as for Scandinavian clear design and professional woodworking.

Tuula Jusélius and Seppo Koho started collaborating on innovative wooden furniture. The furniture was a success but there was a puzzle that the customers were left with: no wooden lamps were on the market that would go together with the furniture. Inspired by this the conical Secto 4200 pendant was born and it became the backbone of the whole Secto Design collection of wooden lamps.

Over the years Secto Design has built a comprehensive worldwide retailer network and is represented widely across the world. More than 94 % of the production is exported. To strengthen the presence in the international market Secto Design USA was established in 2017.

Along with the new models and increasing national and international demand, what originally was a small workshop in Heinola has grown into a busy factory with over 30 employees. Since 2017 the factory, Sectomo, is owned and operated entirely by Secto Design.

Other Products By Secto Design 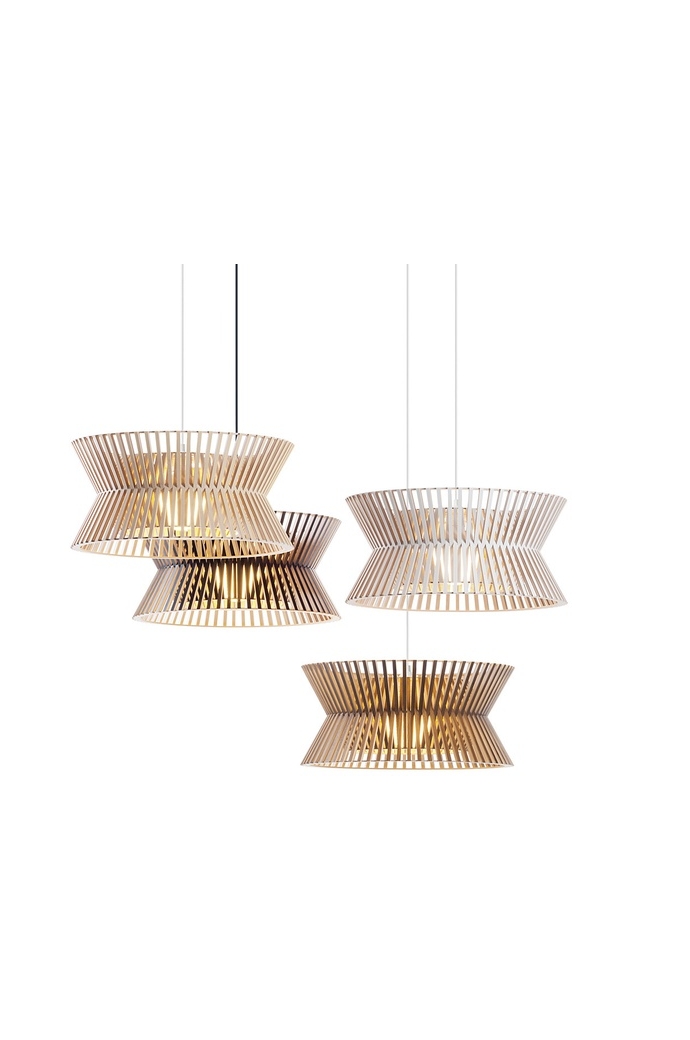 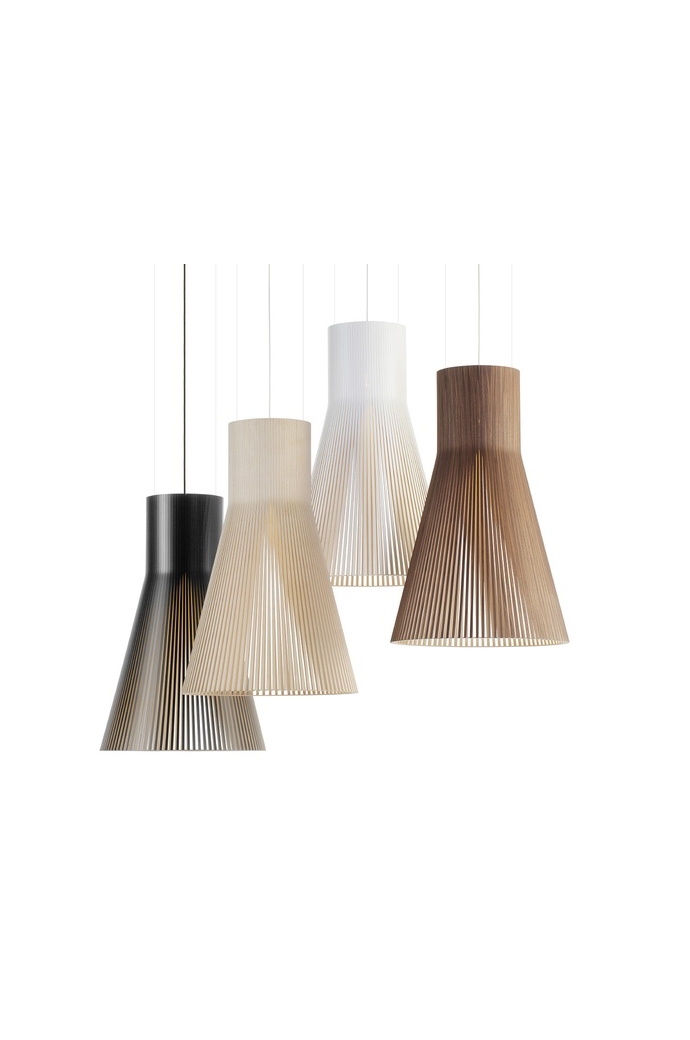 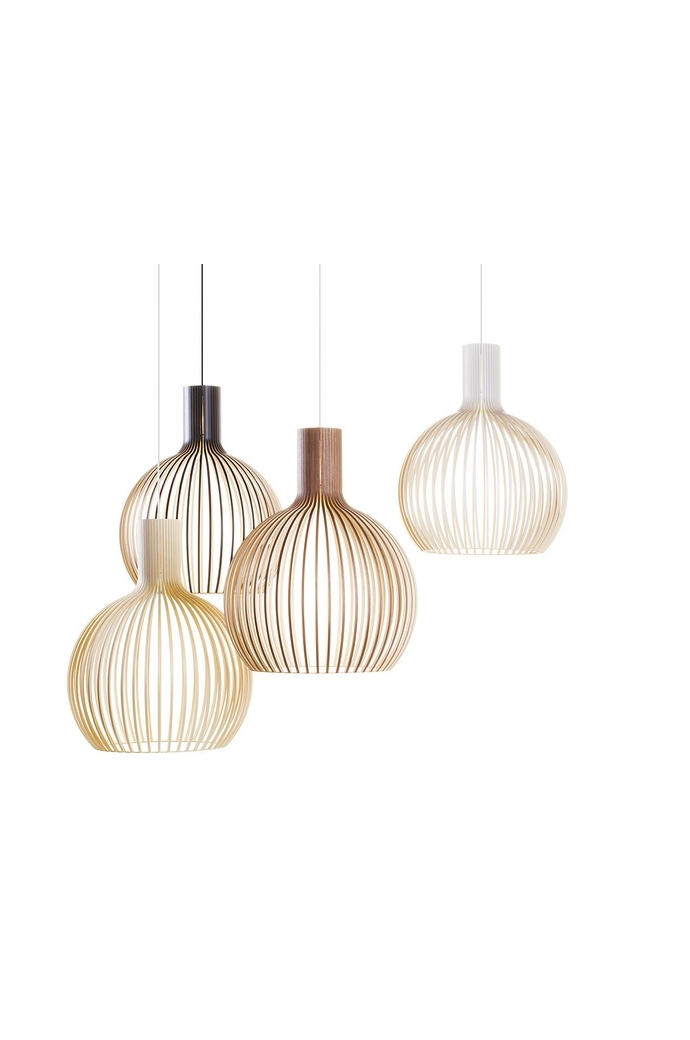 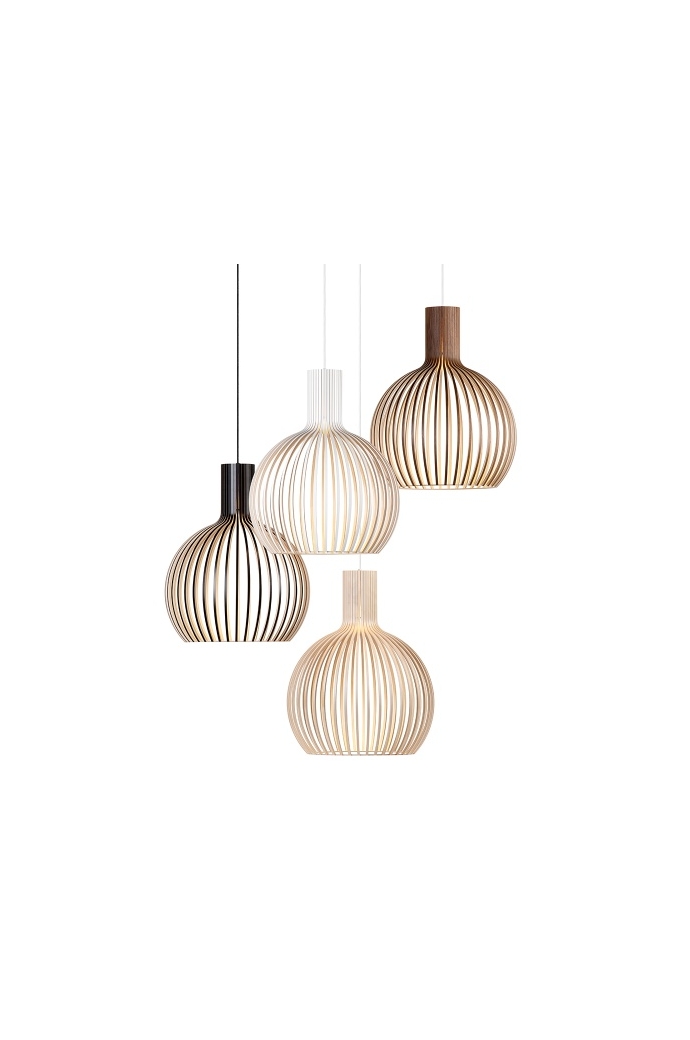 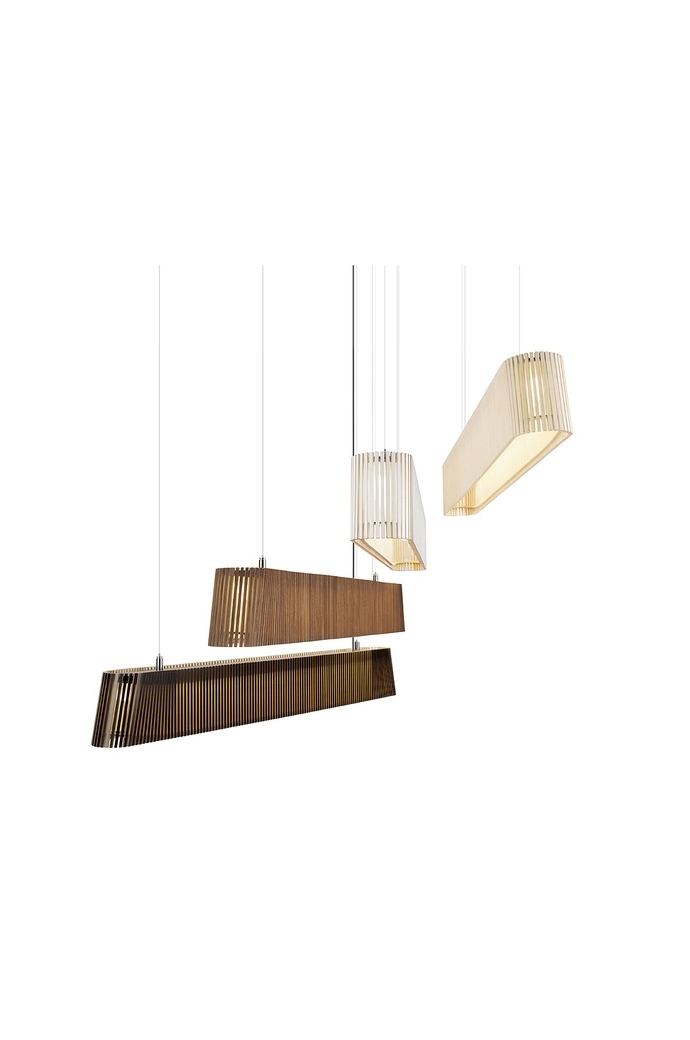 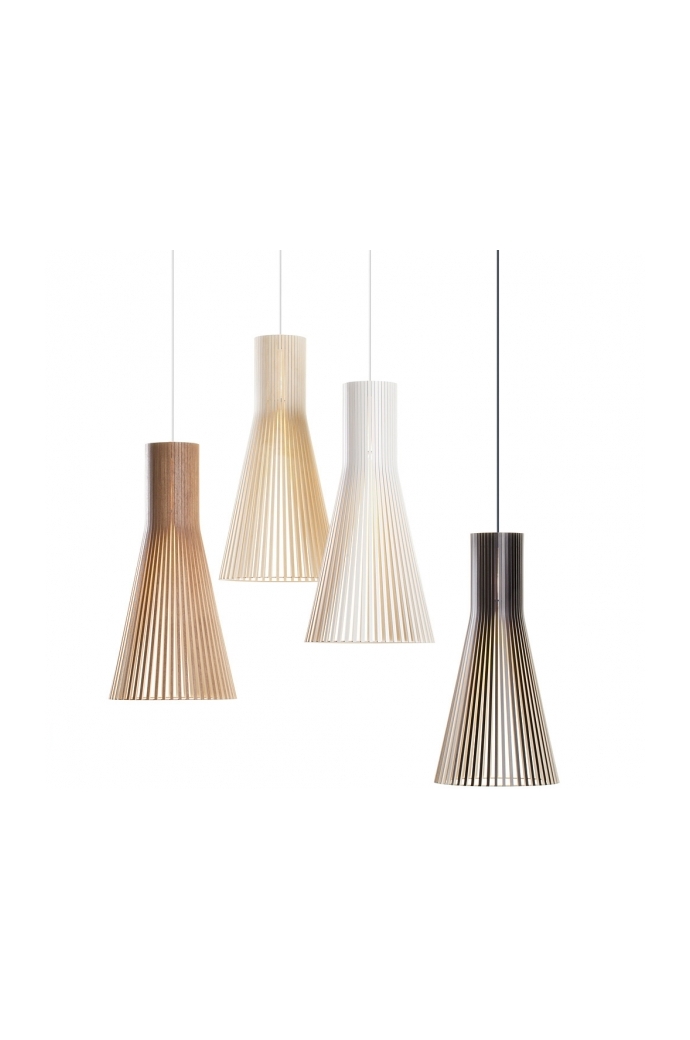 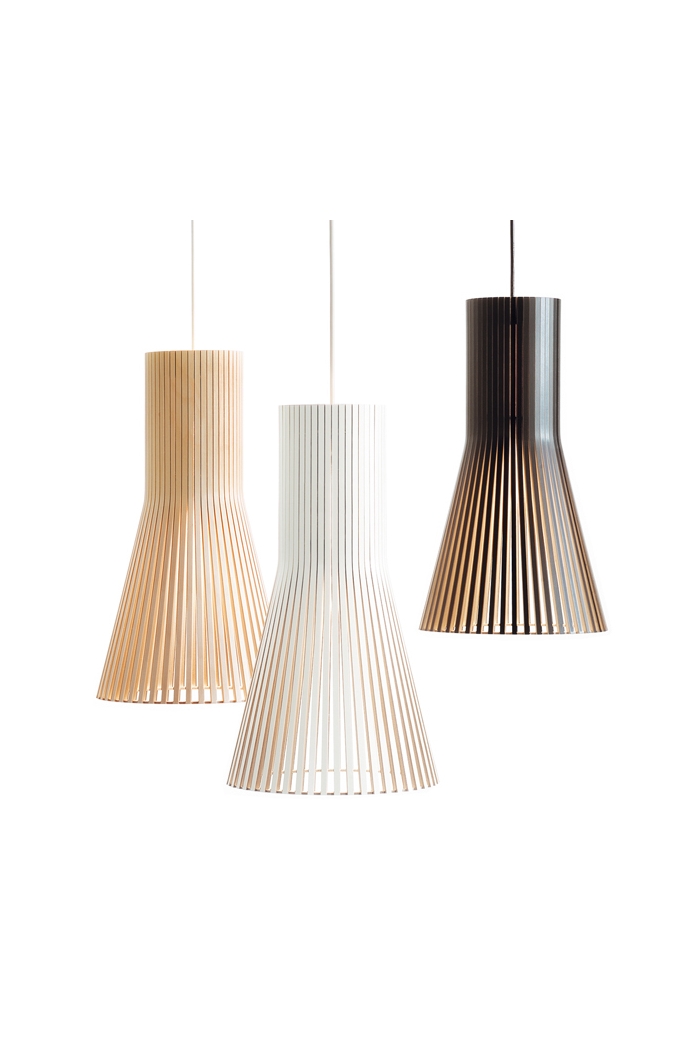 Want to know more about this product? 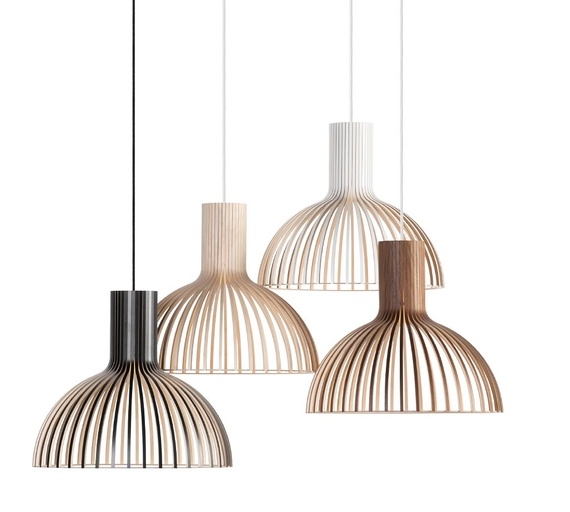 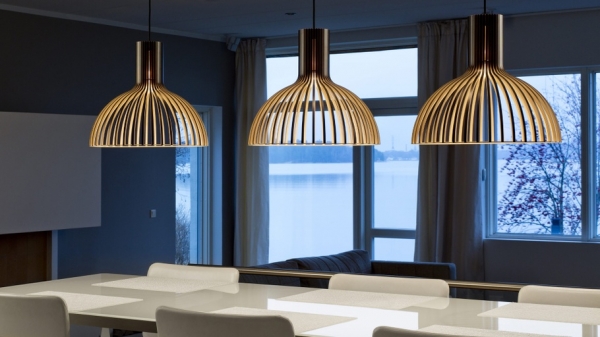 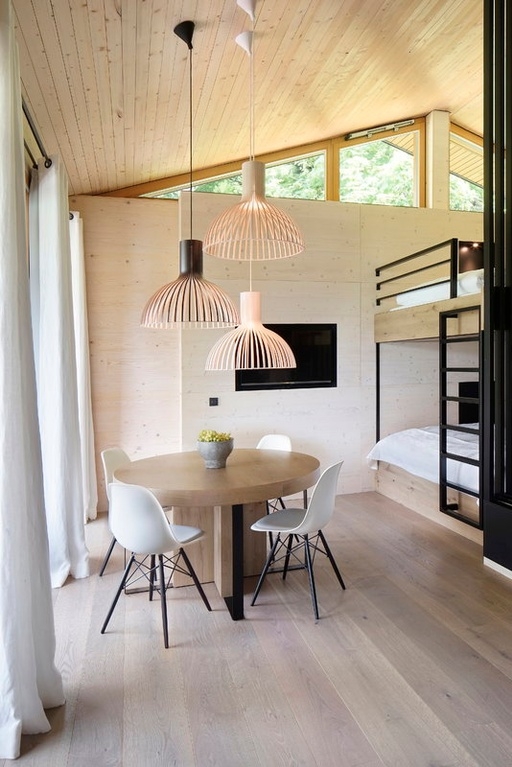